The Value of Public Radio Sponsorship 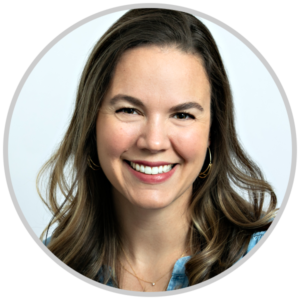 Because marketing is an ever-evolving process, even a successful marketing strategy can benefit from a re-examination now and then. If you have not considered Public Media sponsorship in the past, you may find it is a great way to enhance your current marketing approach for better long-term results.

Let’s discuss some of the considerations marketers have when evaluating public media as part of their marketing plans, specifically for public radio.

How listeners relate to messages

Dial-turn research shows that sponsorship messages on public radio stations don’t cause listeners to turn off or change stations, something that commonly occurs with commercial radio stations.

Public media sponsorship messages have a different effect than the ordinary radio ad. It comes down to personal value:

The environment of your message: Neutral

Public media shares both sides to every story to help listeners form their own opinions. Award-winning programming leverages third-party research to create stories that go deeper than typical sound bites. Lifelong learning, not politics, is a common theme among listeners.

NPR is neither liberal nor conservative. Adhering to the long-standing principles of ethical journalism, public media reports the facts accurately and objectively rather than giving in to sensationalism.

Intelligent content combined with a loyal, engaged audience gives public media an aura of sophistication. While this is certainly accurate, there are a few key points to remember:

Clutter-free connection to a high-value audience creates a halo effect for your brand. Your message must be worth listening to if you sponsor public media. More engagement from invested listeners translates to a higher ROI.

There is proof of performance.

From 2015-2018 WBUR, Boston’s NPR News Station, led a study of eight public radio stations in the top 20 markets to measure the return on investment of public radio sponsorship as compared to commercial media. The study asked questions to measure reputation, consideration and purchase results.

Metrics were measured before and after sponsorship campaigns aired on participating public radio stations and their commercial counterparts. The results? Public radio outperformed commercial radio in each category—notably it gave sponsors a 92% boost in purchase lift, far out-delivering the ROI of other media in the same region. 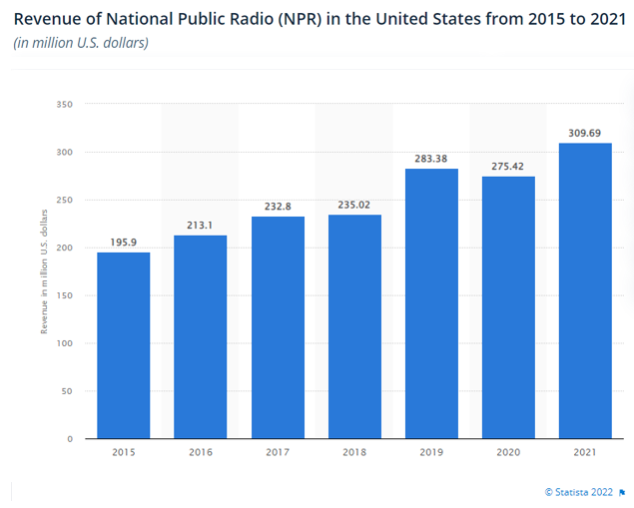 Through the attribution tool Market Enginuity Audience Analytics, sponsors—with campaigns at or above message quantity thresholds—receive data-driven campaign performance insights, such as:

Website traffic – Enginuity Audience Analytics tracks incremental visitors to your website or landing page within an eight-minute attribution window of your on-air or television sponsor message by correlating web traffic with broadcast airtimes.

Top performing dayparts – Reports identify which daypart delivered the most traffic to your website and optimizes your campaign accordingly.

Retail foot traffic – Locations are geo-fenced around a physical address and estimated using foot traffic directional trends during on- and off-air periods. Focusing on audience response over traditional third-party reach metrics helps to determine what motivates consumers to respond and when they are most likely to do so, helping to optimize future campaigns for success.

Public media works with sponsors as partners, not as advertisers. Therefore, sponsorship copy focuses on what the client can say, not what they can’t say. Producers will explain the tone and tenor public media listeners expect and make recommendations using existing content.

Public media does not run pre-produced copy but creates non-intrusive content that fits the style of public media programming.

Can I get my point across in a 15 second message?

It takes 15 seconds to recite the Pledge of Allegiance. In fact, some of the most memorable brand messages are just a few words long.

The public media audience prefers messages that are not too lengthy. Public media outlets offer shorter messages with fewer breaks than commercial radio stations. Concise messaging makes more of an impact as it doesn’t interrupt a train of thought, but seamlessly integrates into the content.

Because public media has limited inventory, messages stand out, so sponsors don’t have to compete to be heard. If needed, sponsors can run multiple scripts to get their entire message across.

Spoken word programming provides access to an influential, informed audience who is attentive and less likely to tune out ads.

In terms of cost, public media offers short, to-the-point messaging with a high ROI. An engaged, intelligent audience helps your media budget go further because listeners align your brand with values they share and causes they believe in. The trust and loyalty they give to public media is extended to your brand.

Consider public media sponsorship as a viable part of your strategy to get the most from your marketing dollars. 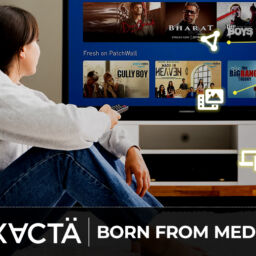